The play is set in the Wiltshire mansion of Andrew Wyke, a highly successful mystery writer. Wyk's home reflects his obsession with the inventions and deceptions of fiction and his enthusiasm for games and gaming. He lures his wife's lover, Milo Tindle, into the house and convinces him to stage a robbery of her jewelry, a suggestion that sets off a chain of events that leaves the audience trying to decipher where Wyke's imagination ends and reality begins.

Shaffer said the play was partly inspired by one of his friends, composer Stephen Sondheim, whose intense interest in gaming is reflected in the character of Wyke, and mystery writer John Dickson Carr, whose stories had complex plots and were seemingly "impossible "criminal acts.

The play was written by Anthony Shaffer in 1970 and adapted into a film in 1972 directed by Joseph L. Mankiewicz and starring Laurence Olivier and Michael Caine. Another film adaptation was released in 2007 based on the script by Harold Pinter. The 2007 film was directed by Kenneth Branagh and stars Michael Caine and Jude Law as Milo Tindle, originally played by Caine in the 1972 version. 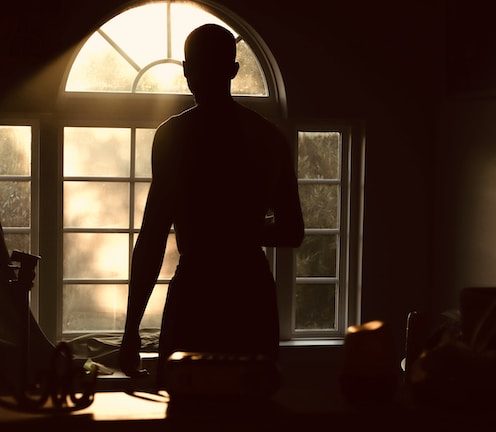